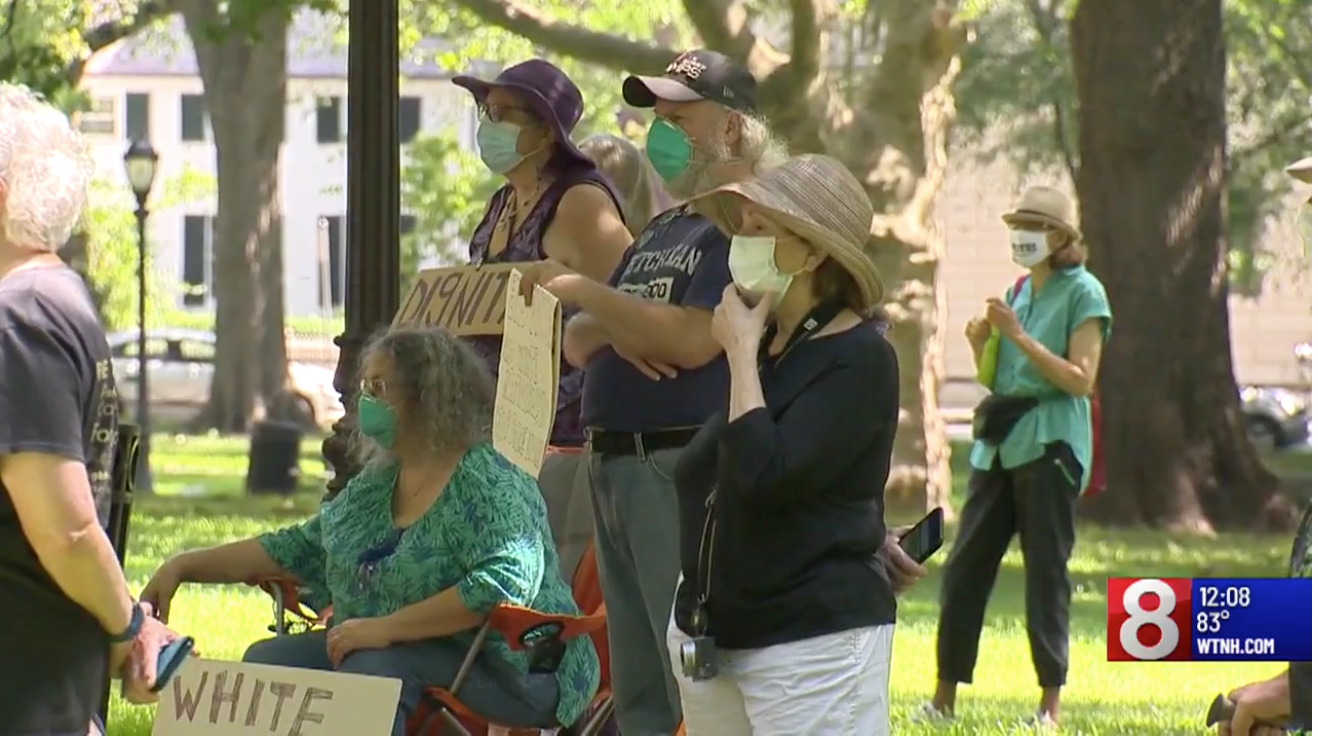 NEW HAVEN, Conn. (WTNH) — It was a different kind of social justice rally in New Haven. Around a hundred members of the area’s elderly population took to the green.

Usually, it is young people taking to the streets to speak their minds. Tuesday morning, however, it was a different looking group.

They called themselves the “Outraged Elders.” Its members are just as outraged about police brutality and racial inequality, but old enough to have seen it going on for decades, not just years.

“When we turn citizen into the enemy by militarizing the police, that creates a major problem,” said Dottie Green of the National Council of Negro Women.

They say solving the police problem means creating civilian police review boards. Not just creating them, but giving them subpoena power and more.

“They need to be independent from the police departments, have adequate authority, proper access to records and witnesses,” Dumas explained. “And the cooperation of the police chiefs, executives, officers, and other stakeholders.”

The”Outraged Elders,” are about more than just talk. They had a table where they were registering people to vote, and they are encouraging everyone to support police accountability legislation that will part of the upcoming special legislative session.